The Arkansas Civil Rights Heritage Trail was created by the Anderson Institute on Race and Ethnicity to acknowledge the sacrifices and achievements made by those who fought for racial and ethnic justice in Arkansas.

Since the trail’s inception in 2011, East-Harding Construction has partnered with UA-Little Rock and the Anderson Institute on Race & Ethnicity to install each year’s brass medallion marker along the trail.

In 2016, the Trail won a Diamond Award from the Arkansas Historical Association “for honoring and increasing public awareness of the freedom struggle in Arkansas.”

Learn more about the Honorees by clicking each below… 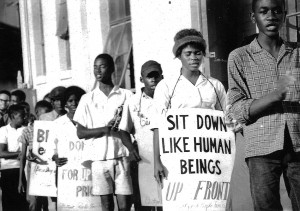 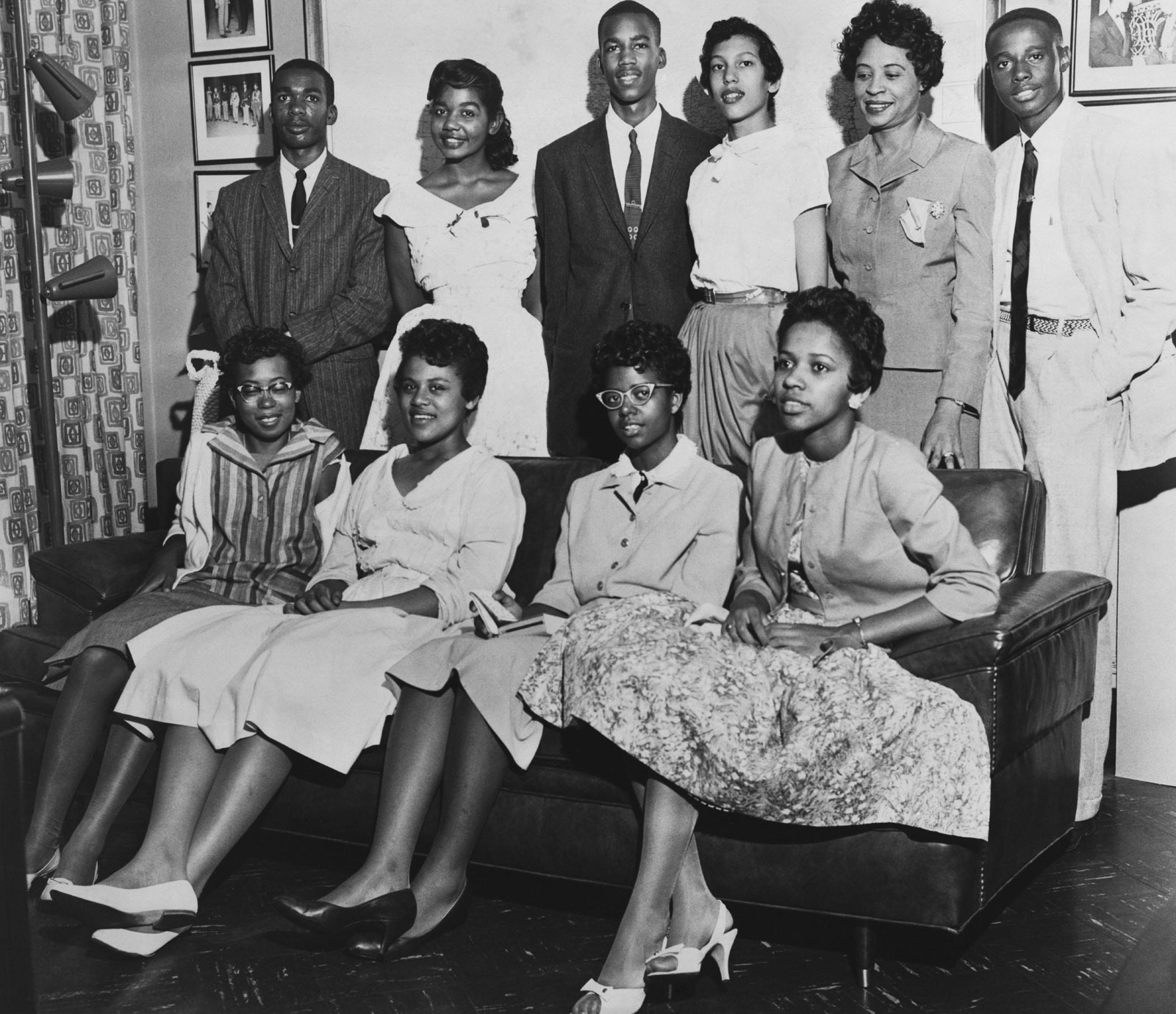 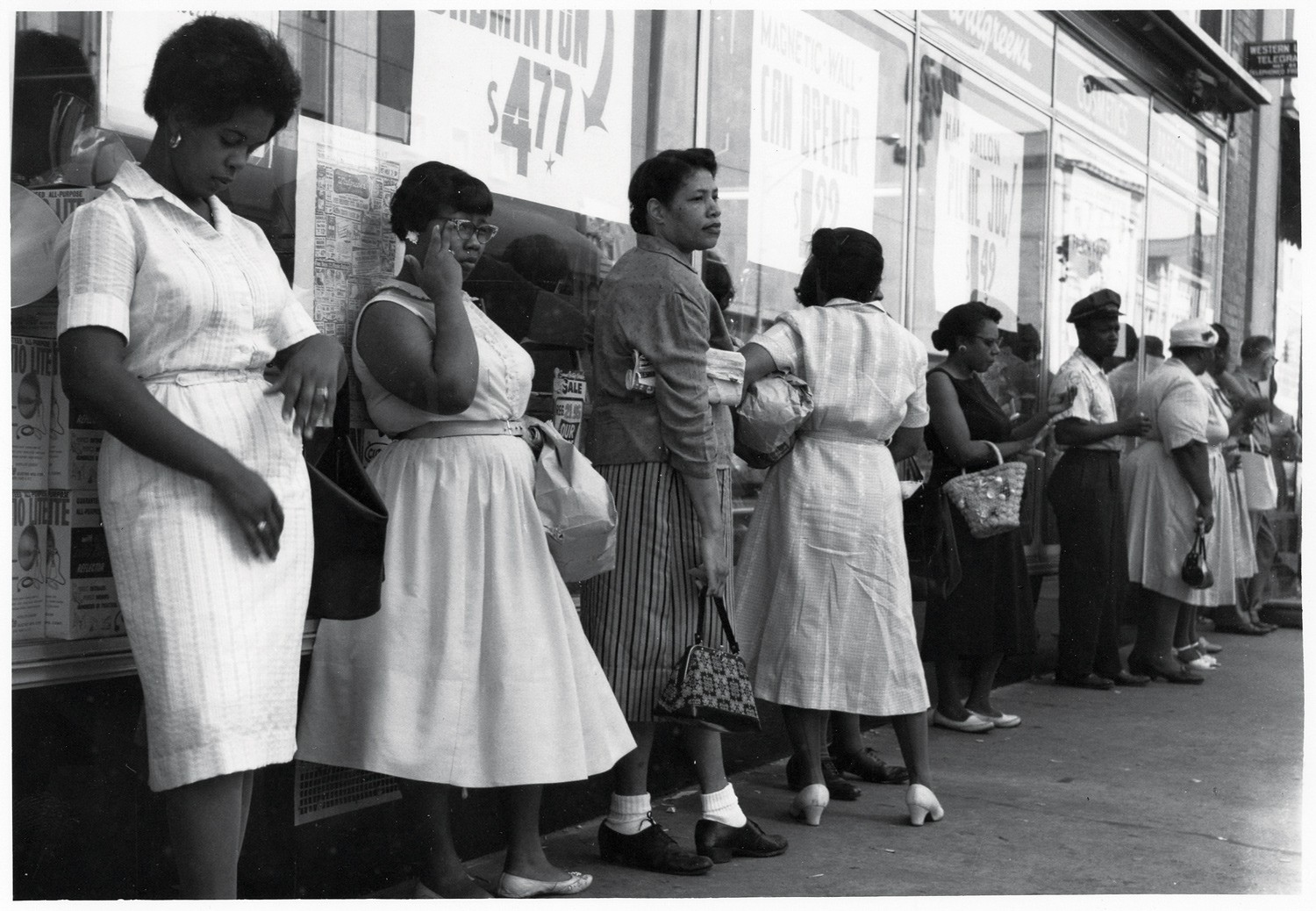 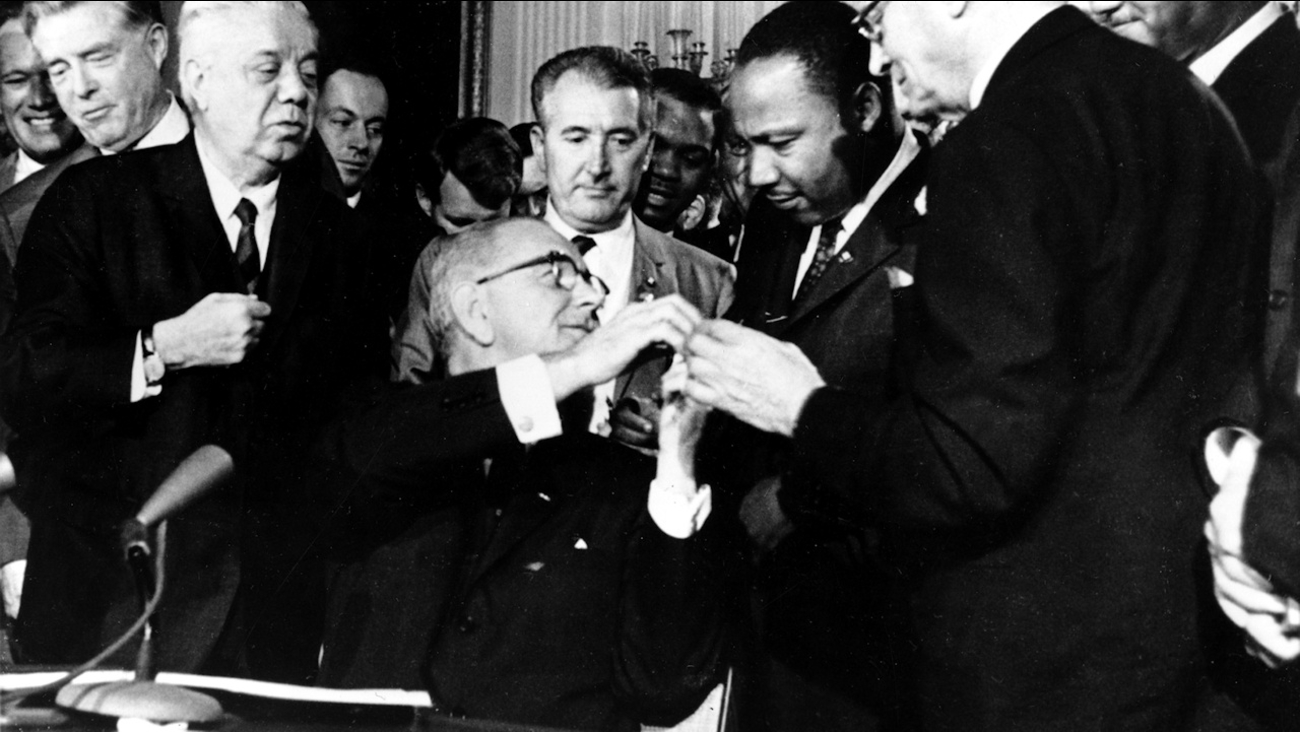 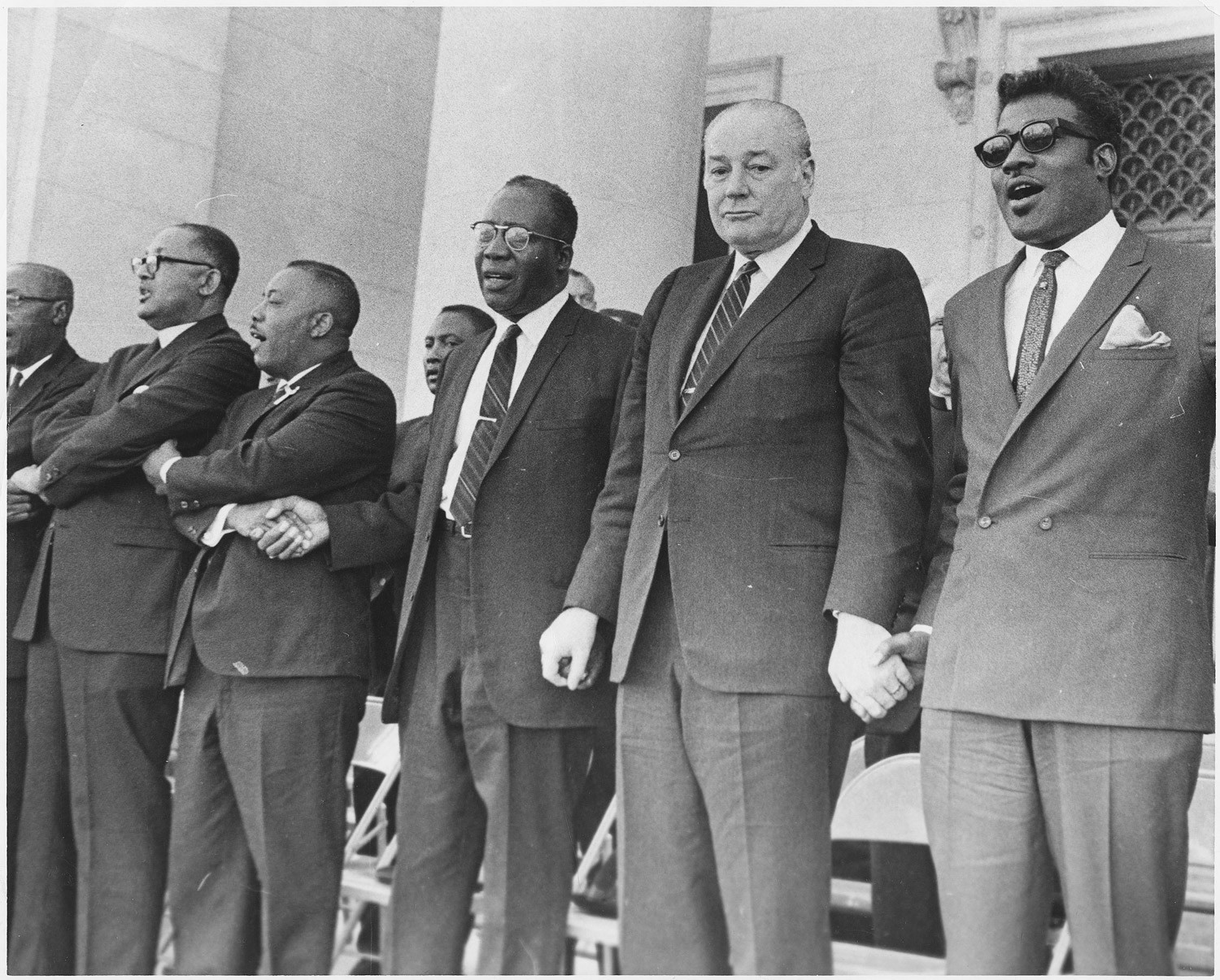 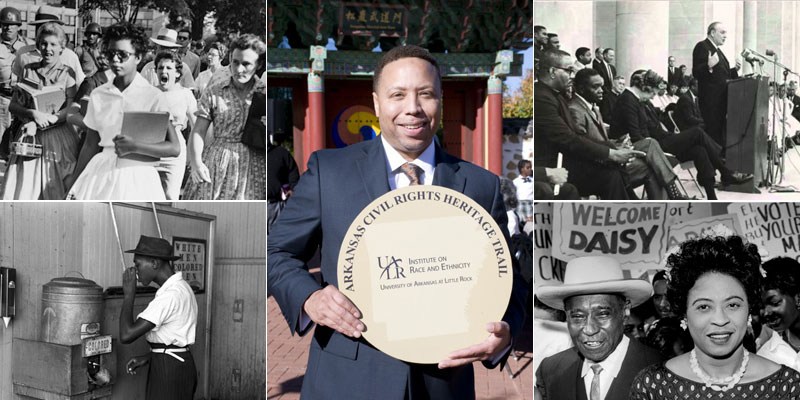