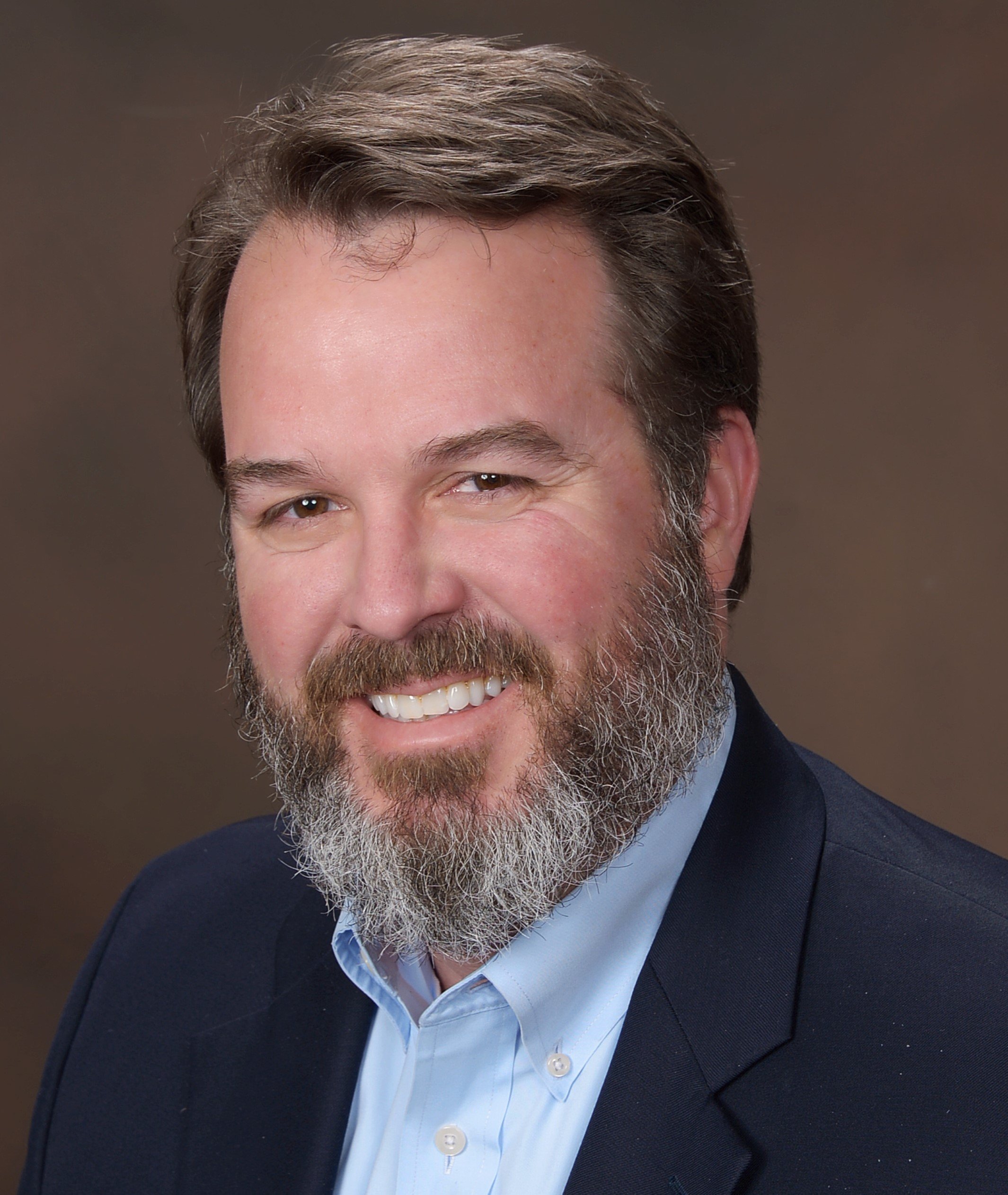 Congratulations to Van Tilbury, Owner, President & CEO, for 16 years at EHC. Van joined the East Harding team in 2004. He was named President in 2006, became a partner in 2009, was named CEO in 2012 and completed the purchase of the company from founders Bob East and Tom Harding in 2019.

View all posts by Trish Jones →