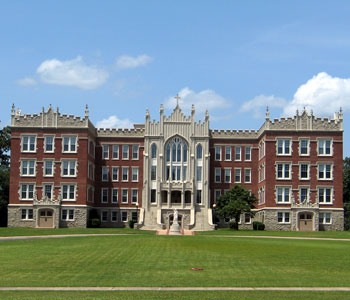 AWARD WINNER–Associated Builders and Contractors Award for “Excellence in Construction, Renovation, and Restoration of a Project Over $1 Million”

The renovation of the 45,000 sf building required all new heating and cooling, plumbing and electrical systems throughout. All exterior windows, including numerous leaded glass windows on the front facade, were replaced or rebuilt to make the building more energy efficient. An extensive structural renovation was required for the building to satisfy modern code requirements. 10,000 sf of new space was added to provide new vertical circulation and other support facilities. The interior finishes were completely redesigned to provide a more appropriate working atmosphere for the administrative offices of the diocese. 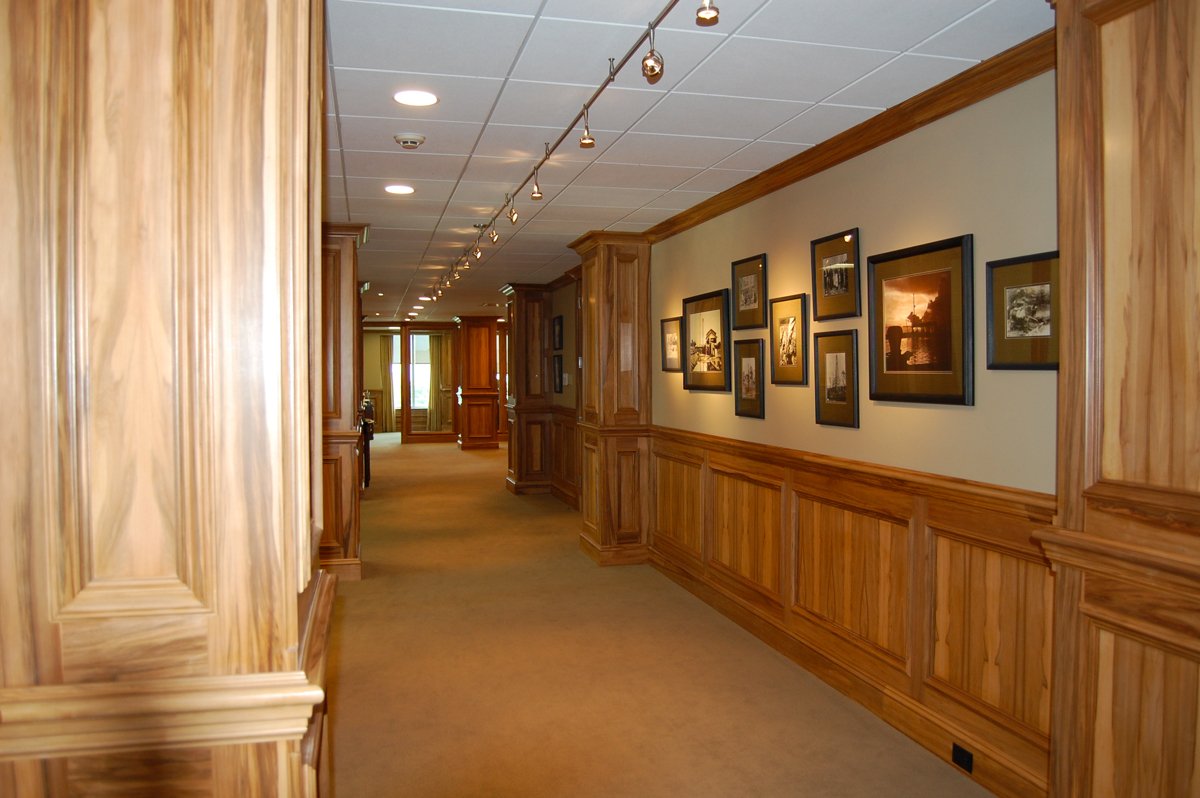 The historic Union-Deltic Building in Downtown El Dorado received new mechanical and electrical upgrades along with renovations on four of the seven floors. This was a carefully phased operation to avoid downtime or interruption of workflow within the offices in the structure. 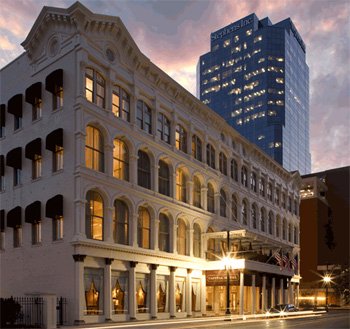 A major multi-million dollar renovation from the ground floor up of the four-story hotel built in 1876. The renovation included new meeting rooms, five state-of-the-art kitchens, new plumbing, new HVAC, wireless internet in every room, and two more polished restaurants. All guest rooms were redone…no two rooms are alike.The guiding goal of renovating this 1872 Hotel was to retain the elegance of the 1800s but modernized for the 21st century. 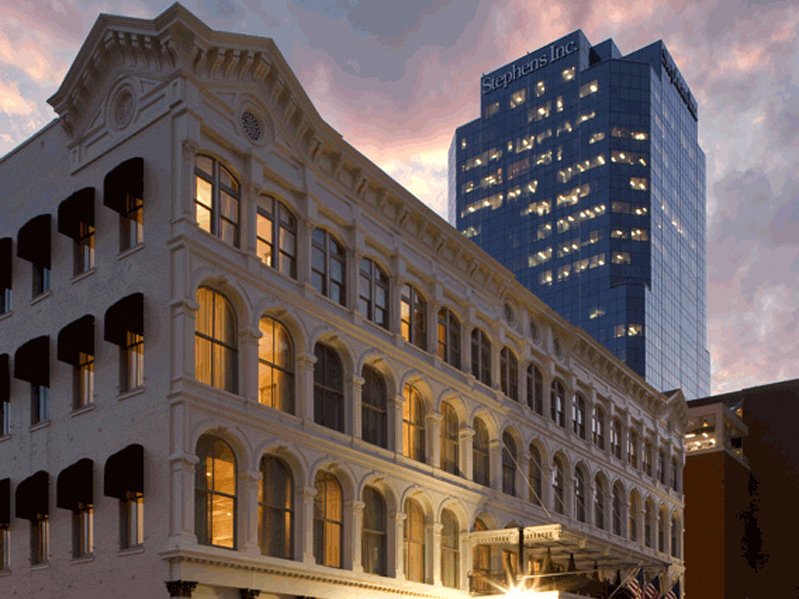 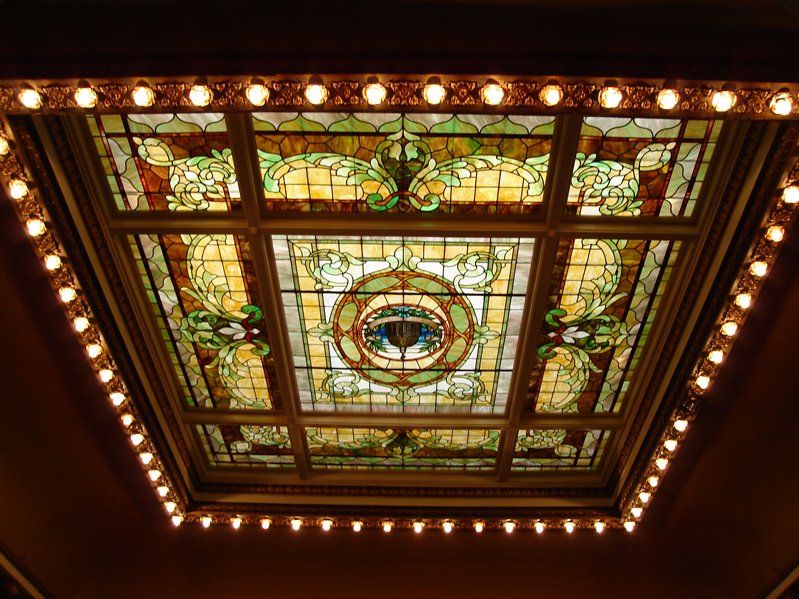 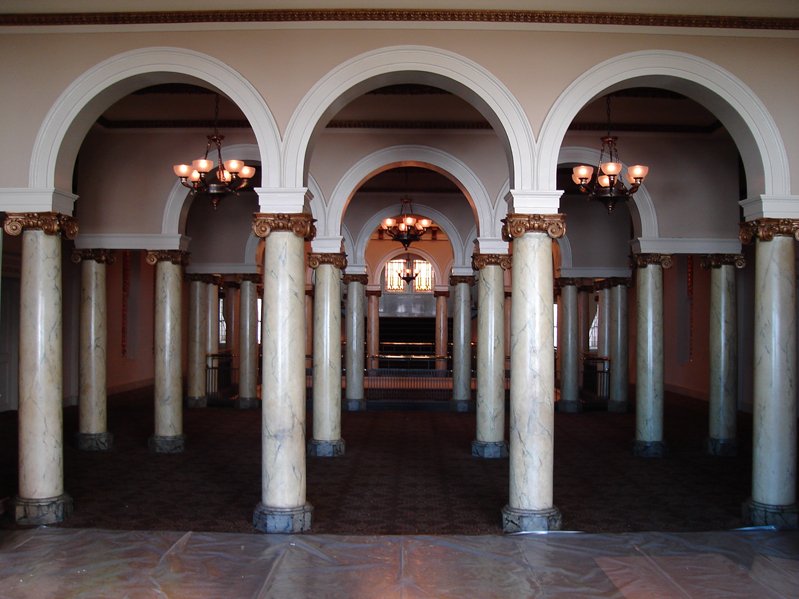 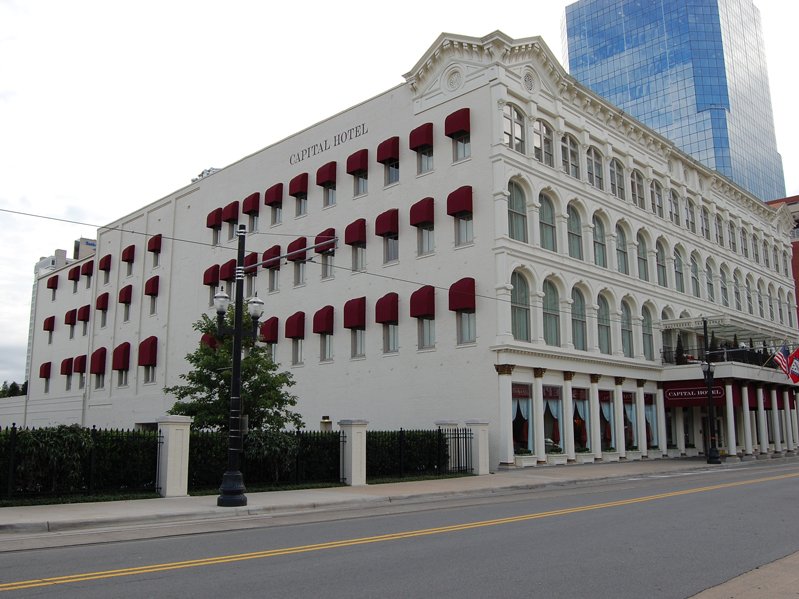 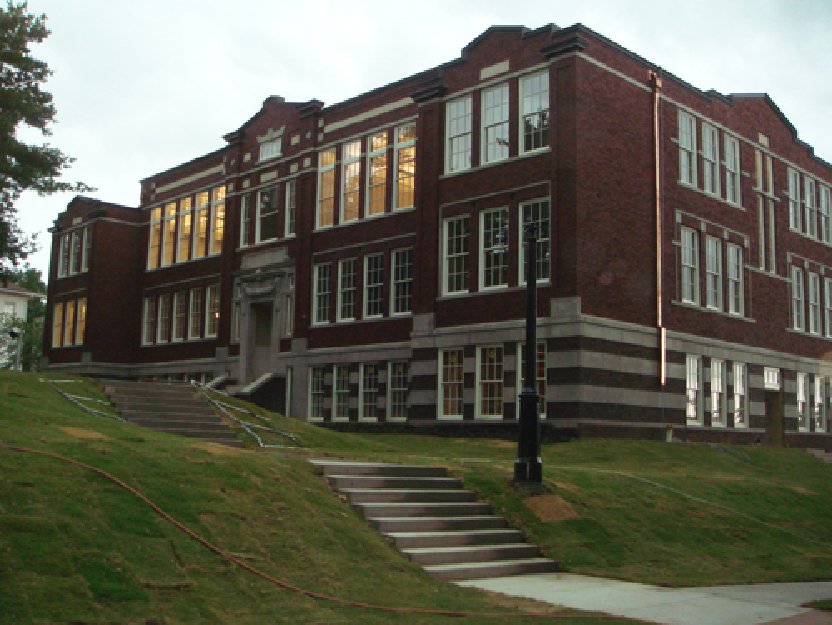 East Harding Construction was the construction manager for the renovation/restoration of the historic Peabody Hall on the UA Fayetteville campus. Peabody Hall, built in 1913, houses the College of Education and Administration. Construction began in the Spring of 2010 with completion in August 2011.

Project work included the restoration of the exterior of the building, including the removal of several layers of paint on the original masonry surfaces and new windows and doors that replicate the original appearance of the building. The interior was renovated to provide modern academic and office space to accommodate the current and future needs including 6 general purpose classrooms, a computer lab, a technology education lab, and a seminar room; 43 faculty offices and departmental administrative offices; and a café for use by building occupants and the general campus. The previously dirt-floored basement was converted to a lobby and loading/unloading area. Building systems, such as HVAC, AV/IT, electrical, plumbing, and fire protection were also updated to modern standards. A new elevator makes the building completely accessible. 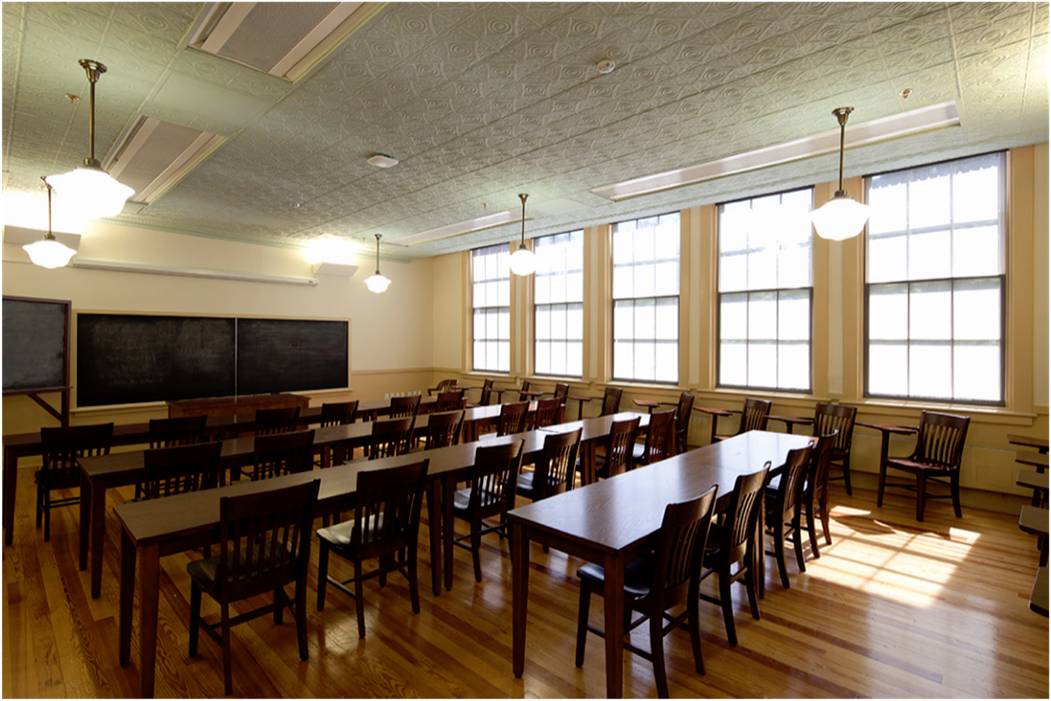 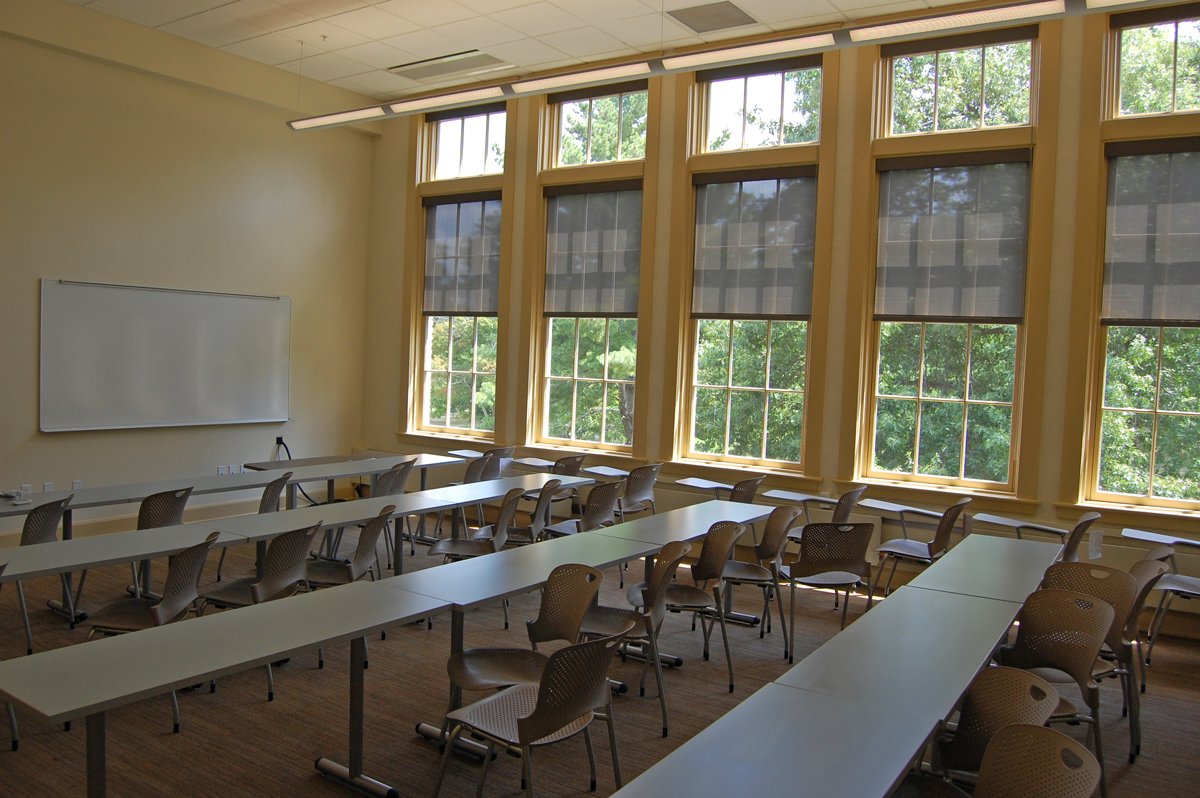 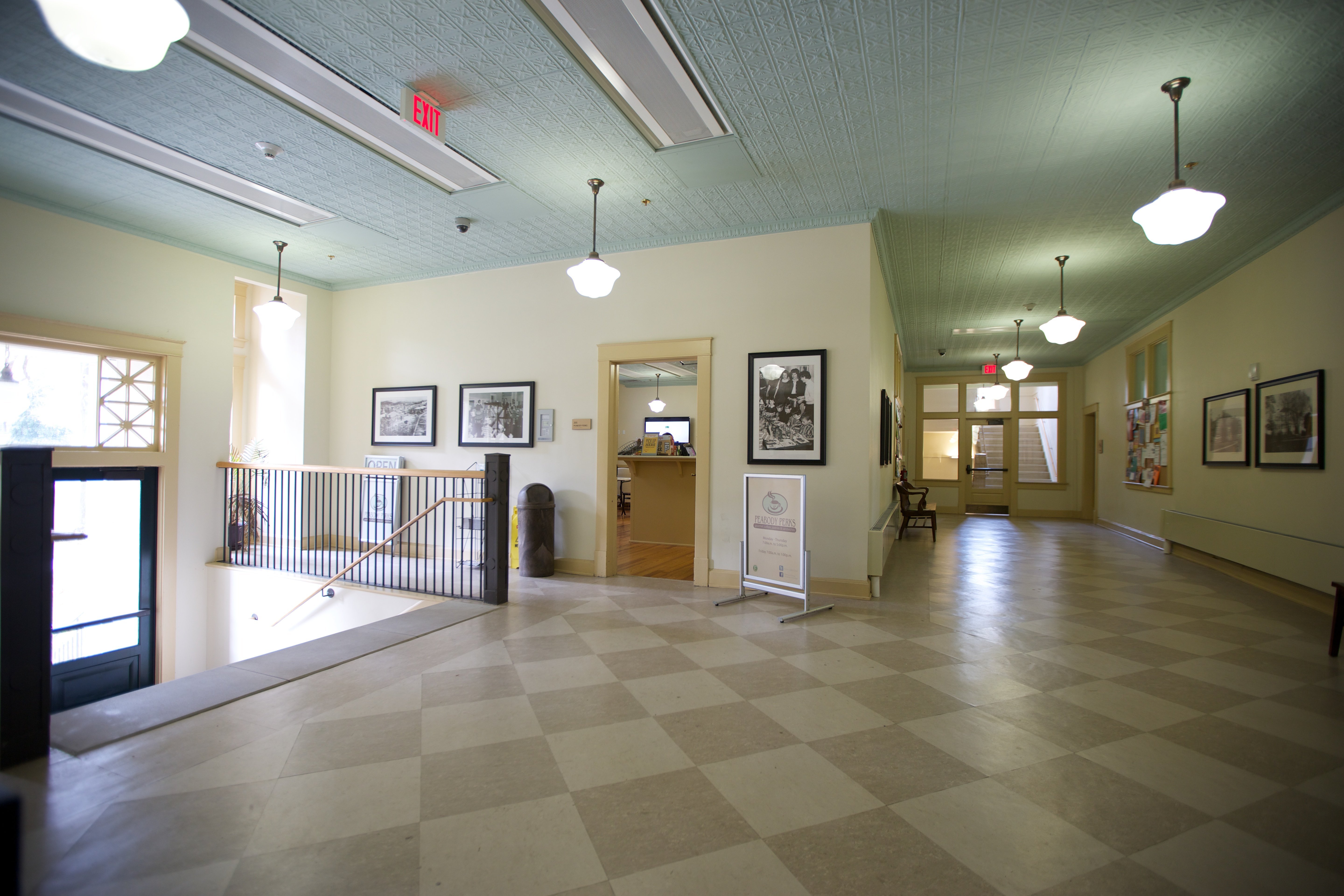 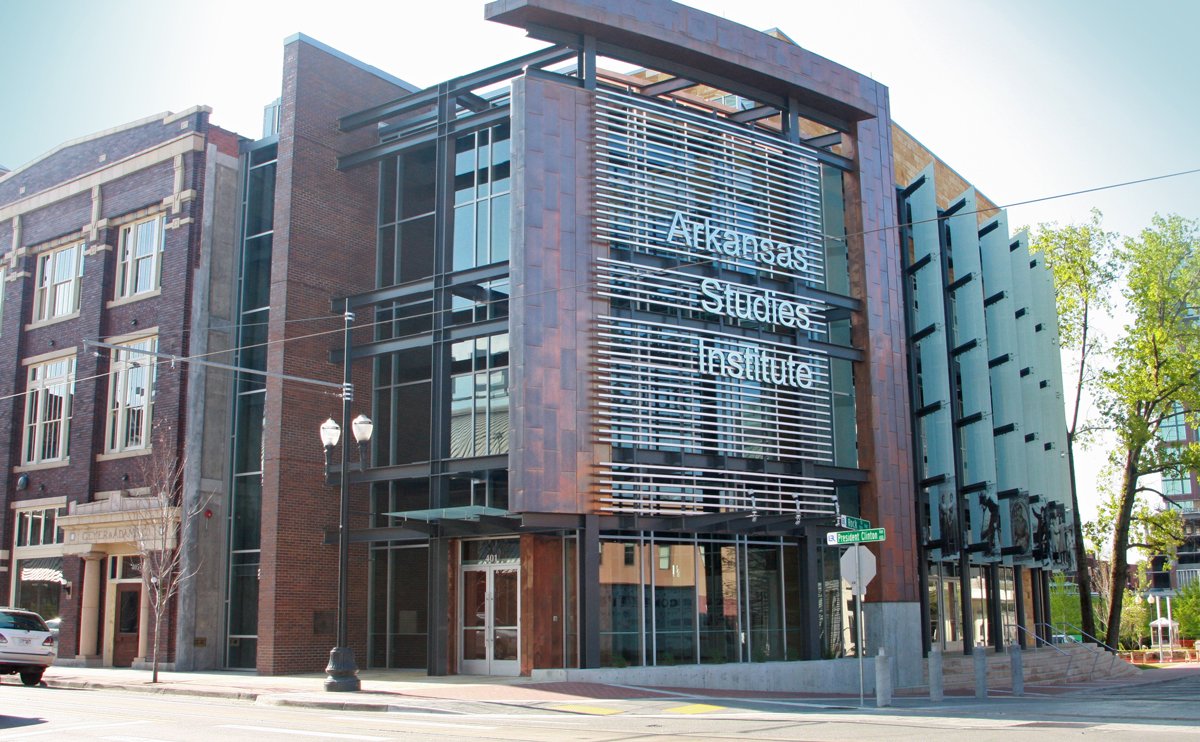 More than 100 glass art panels featuring scenes from Arkansas’ historic past are on permanent display throughout the building; the exterior includes seven fin-shaped footed glass panels, designed to resemble pages of a book, with historic images portrayed. 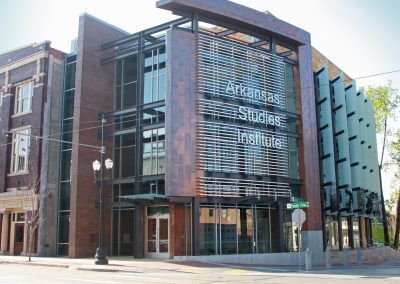 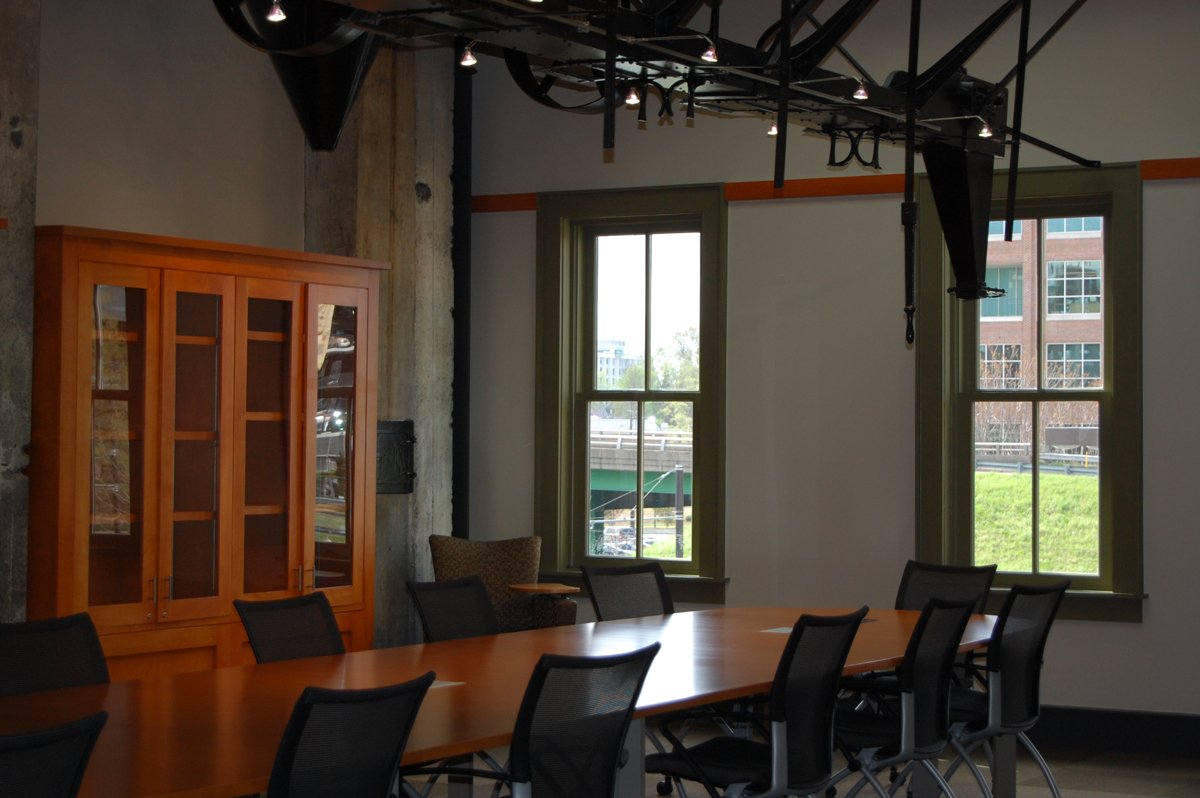 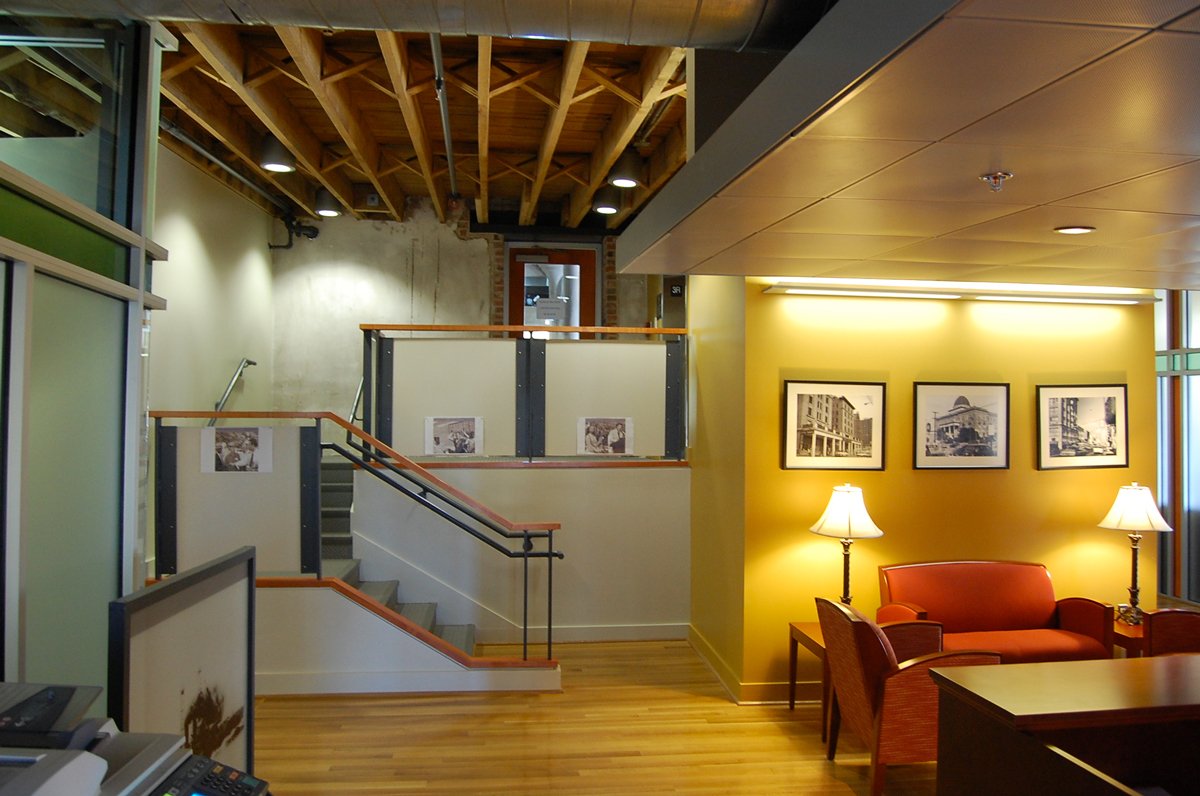 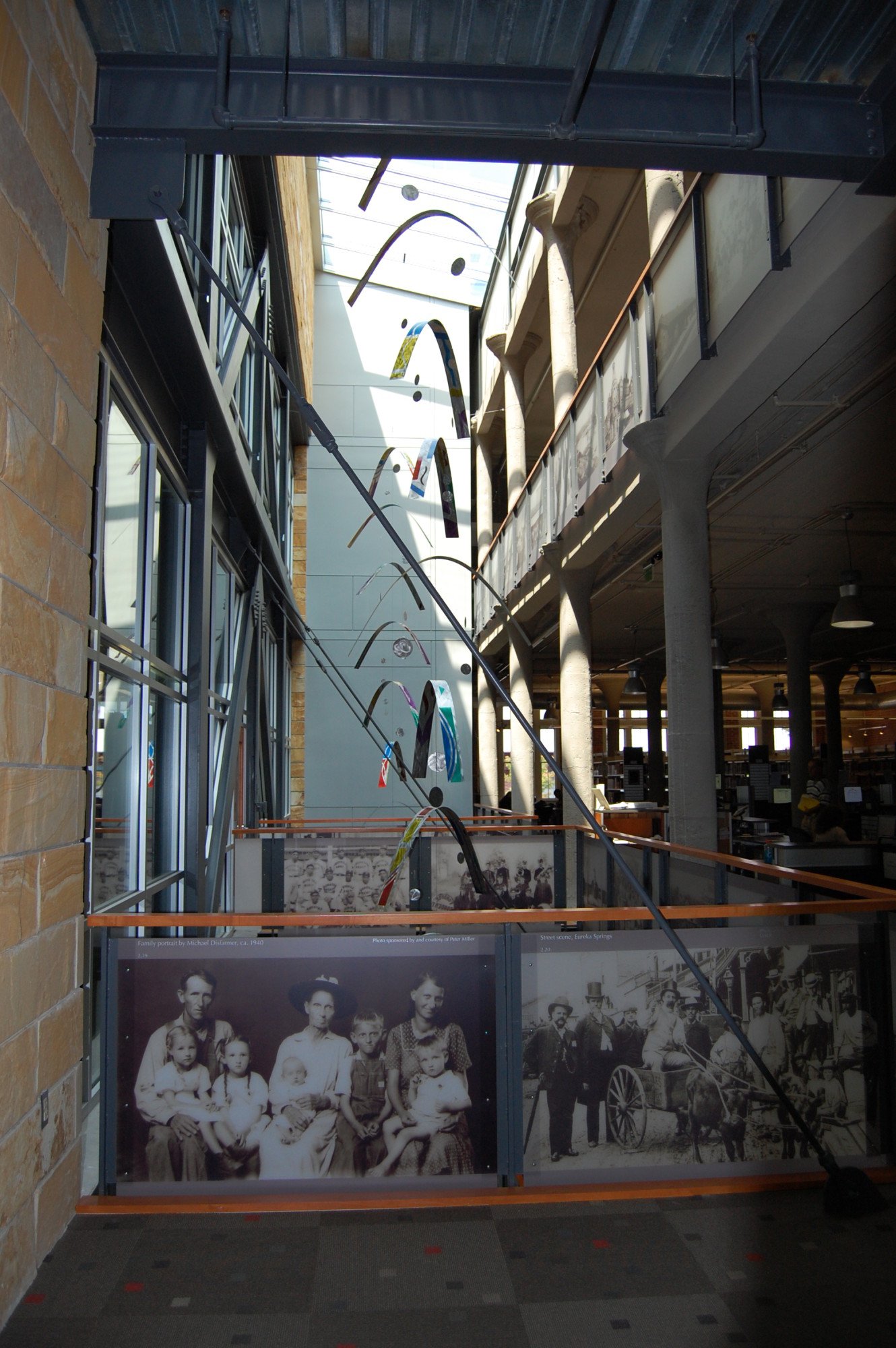 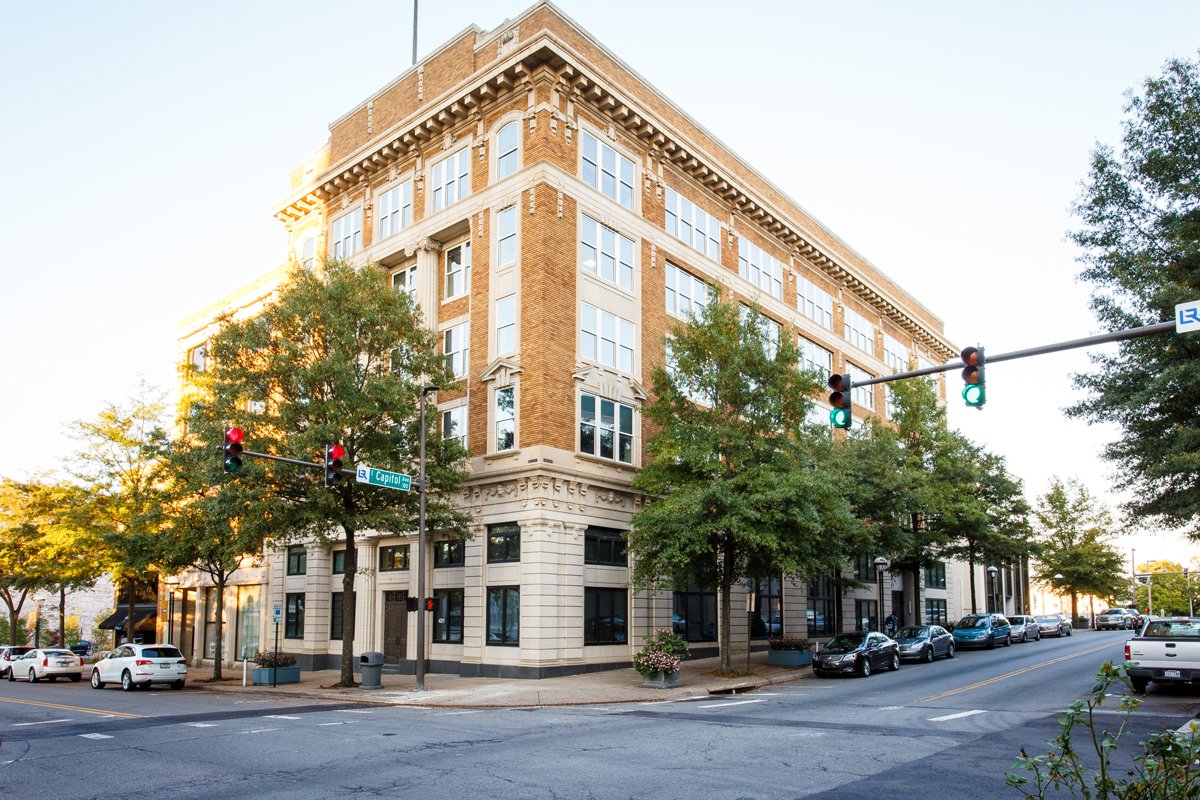 Built in 1921 in the Classical Revival style of architecture, the 5 floors, mezzanine and basement, a total of 45,750 square feet, received a thorough renovation.

The building has undergone a complete interior demolition down to exterior walls and floor slabs.  A new building core was constructed to include 2 new stairs, a new passenger elevator, a new freight elevator, and new bathrooms.  The first floor features a conference room for 100 people, plus offices and amenities.  The mezzanine to 5th floors are programmed for professional and executive offices and support spaces.  Every window was replaced to historic standard.  A 4-story adjacent building was demolished for parking. 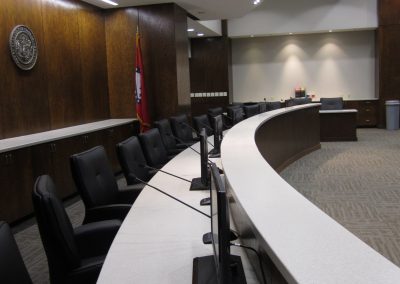 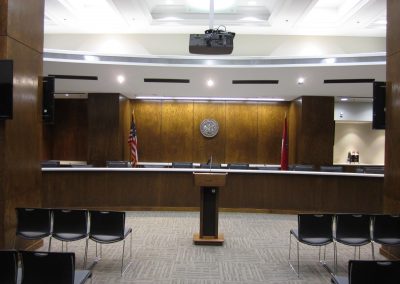 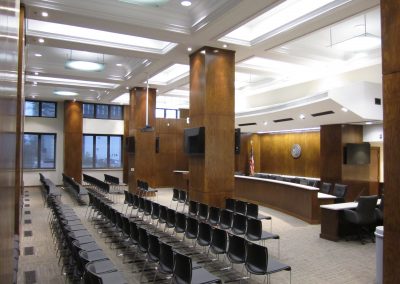 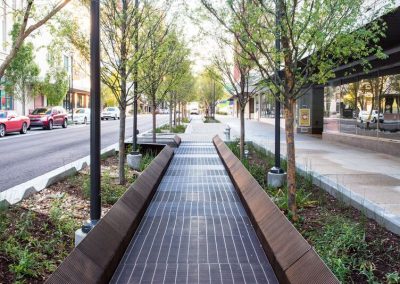