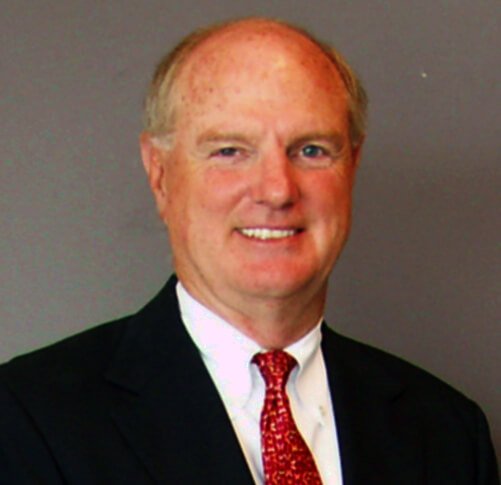 Bob East is a native of Little Rock and earned a Bachelor of Science in Business Administration from the Walton College in 1970. He served as a sergeant in the U.S. Army from 1970 to 1972 and then embarked on a career of serial entrepreneurship.

East founded Robert East Company in Little Rock as its sole employee in 1975. In 1978, his friend Tom Harding joined him to create East-Harding Inc., a general contracting firm. By 2009, the company had an annual volume of $45 million, at which time East and Harding implemented a management succession plan that ended in a sale of the majority interest of East-Harding to Van Tilbury. East purchased Advanced Cabling Systems in 1998, with three employees and $300,000 in revenue. As a contractor and developer, he knew fiber optics were the next big thing and understood that contractors would like to have a one-stop shop for their cabling and security needs. East grew Advanced Cabling Systems into one of the largest installers of cabling, fire alarms, CCTV and entry access systems in the United States. He served as chief executive officer of the company until January 2019, when it was sold to ADT.

East was named Arkansas Business Executive of the Year in 1996 and was a member of the U.S. Commerce Department Advisory Committee for Trade Policy Matters from 1995 to 1998. He is past chair of the national board of directors of Associated Builders and Contractors and a member of the American Institute of Constructors.

Heavily involved in his community, East was president for three years of the Little Rock Downtown Partnership and a member of the Little Rock Airport Commission for 10 years. He has previously served as chair of the Arkansas Nature Conservancy board and Arkansas Cancer Research Center, among many others. He currently serves on the board of Bank OZK.

Always in search of adventure, he has climbed Mount Everest, floated the entire length of the Mississippi River, run with the bulls in Pamplona and across the Grand Canyon. East lives with his wife in Little Rock and has two children.

Read the rest of this article at news.uark.edu/articles/48077/outstanding-alumni-students-recognized-at-walton-awards-banquet

View all posts by Trish Jones →