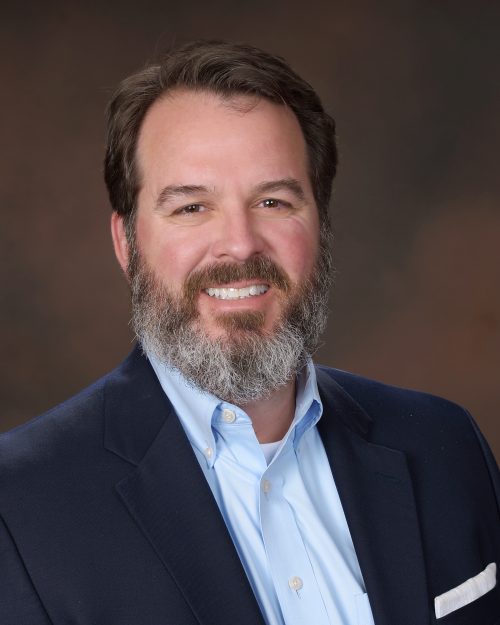 Van joined the East Harding team in 2004.  He was named President in 2006, became a partner in 2009 and was named CEO in 2012.  He is the sole owner of East Harding Construction today.  Van has been the project executive for more than $200 million in successfully completed projects in the last five years, ranging from education, office, medical, non-profit, religious, hospitality, historic renovation, office/warehouse, restaurant and retail.

Van is a USGBC LEED Accredited Professional since 2008 and has had his Healthcare Construction Certificate since 2011.